From farm fields to fulfilling airport

In the early 1940s, high school buddies Orv Amundson and Harold Fjoslien were awed by the sight of an adventurous barnstormer flying over Elbow Lake farms, landing in and taking off from the fields. As the now 91-year-old Amundson recalls, someone put up the money so the boys could take their first airplane ride. The experience that impacted them for life. They, in turn, impacted their community.

After graduation, Amundson, Fjoslien, and several other area residents, including Ronny Nelson joined the service where they became pilots. Upon returning home, the young men found local farmers engaged in flying small aircraft for aerial crop spraying, fox and wolf hunting (which was perfectly legal in those days), and even a few who flew personal aircraft just for the fun of it.

In the early days, aircraft commonly landed in farmers' fields and were kept in barns. However, as aviation developed, the need for an airport became apparent. By 1960, the village of Elbow Lake set aside land for an airport with a grass runway. Private hangars were built. A group of farmers incorporated into Elbow Lake Aviation. An old Dairy Queen building was purchased, moved to the airport, and designated the Arrival and Departure building.

These modest efforts attracted entrepreneurs who developed businesses in the area. Local residents Billy and Ronny Nelson created an agricultural services business, seeding acreage from the air and aerial application for invasive insects. Most often, flights were as they ought be, however, Billy Nelson recalls a time when he made national news with a crash he survived. During takeoff his plane caught some electrical wires, causing the plane to crash and catch fire.

"I opened the canopy and started out but I forgot to unhook my seatbelt," said Nelson. "I had to reach back in and flip the leaver. The fire caught on my sleeve. I made a dive out of there. I hit the ground and rolled about three times. The fire went out. I went and got in the pickup and we went into town. By that time the fire department came. They couldn't get close to it because I had just put eighty gallons in it so it was plumb full of gas."

Any pilot who has been in the air long enough has a tale to tell, which is especially true of aerial applicatiors. One of Orv Amundson's favorites is the story of a Mallard duck coming through the windshield of his 90 horse Champ mid-flight.

"It was fairly early in the morning," said Amundson. "I was spraying across a field and came across a small slough. All of a sudden, there came a Mallard, right up in front of the airplane."

Instinctively, Amundson put his arm up to guard his face.

Private aircraft was also instrumental in developing business in the area, particularly at the hospital. Elbow Lake pilots flew doctors in from as far away as Canada to interview for positions at the hospital. Some doctors elected to stay. Others even obtained their own pilot's license.

Business developers flew in to the airport to explore possibilities for expansion in Elbow Lake. According to Paul Brutlag, president of the current Airport Board of Directors, in the 1970s the pro-aviation business community developed a "mutually respectful operations and development relationship" with the Minnesota Department of Transportation Aeronautics (MnDOT) and the Federal Aviation Administration (FAA).

Improvements were made to the airport including a paved runway, GPS instrument approaches, automated weather station, a new Arrival and Departure building, a Fixed Base Operations (FBO) hangar, a multi-aircraft storage hangar, a new T-hangar, and development of a sea plane base.

Laura LaRue, Joe's wife is the office manager and bookkeeper. She has enjoyed watching the FBO take hold and grow.

When we first started, we thought it would be maybe Joe and one other guy," said LaRue. "Every year we see growth. We always think, maybe this is where it will stay, but then it just continues to grow."

Originally from Elbow Lake, Joe LaRue's years of experience working for nationally renowned Columbia Helicopters brought him around the globe engaging in aircraft maintenance and repair. That level of expertise, now available at Elbow Lake Airport, has brought increased air traffic to the airport, additional cash flow to area business, and increased vibrancy to the community.

As Billy Nelson ponders the past 60 years, he is struck with how much was accomplished by a group of farmers who saw the value a municipal airport brings to a community.

"My favorite thing is to go someplace and have somebody remember that he worked for me," said Nelson. "It's hard to imagine. It wasn't necessarily that they were flying, but it was just the idea that they were part of the community."

Orv Amundson is living proof of the impact aviation has in a family. He has two sons, two grandsons, and two nephews in aviation, all having first experienced flight at Elbow Lake. At 91 years of age, and as one of the airport's original supporters, he rightly states, "It makes me feel like I started something."

Passing the torch to the next generation brings the elders comfort. In the words of Billy Nelson, 84-year-old airport supporter, as he looks to the future of Elbow Lake Municipal Airport, "I see expansion, more success, more business, more flying." 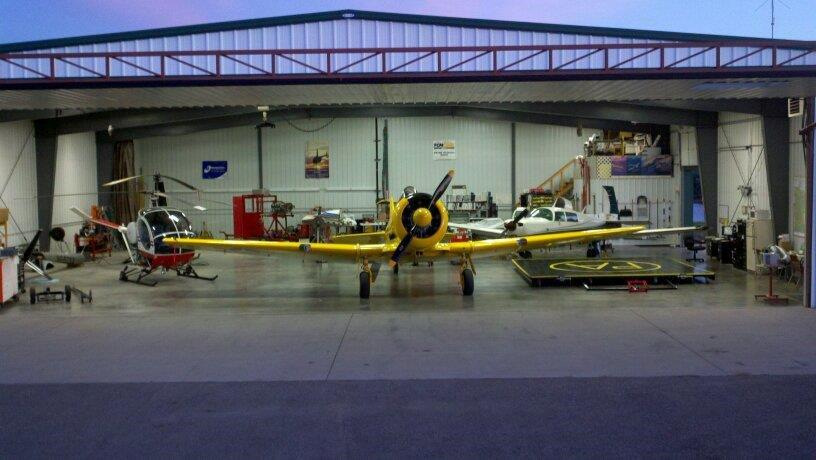 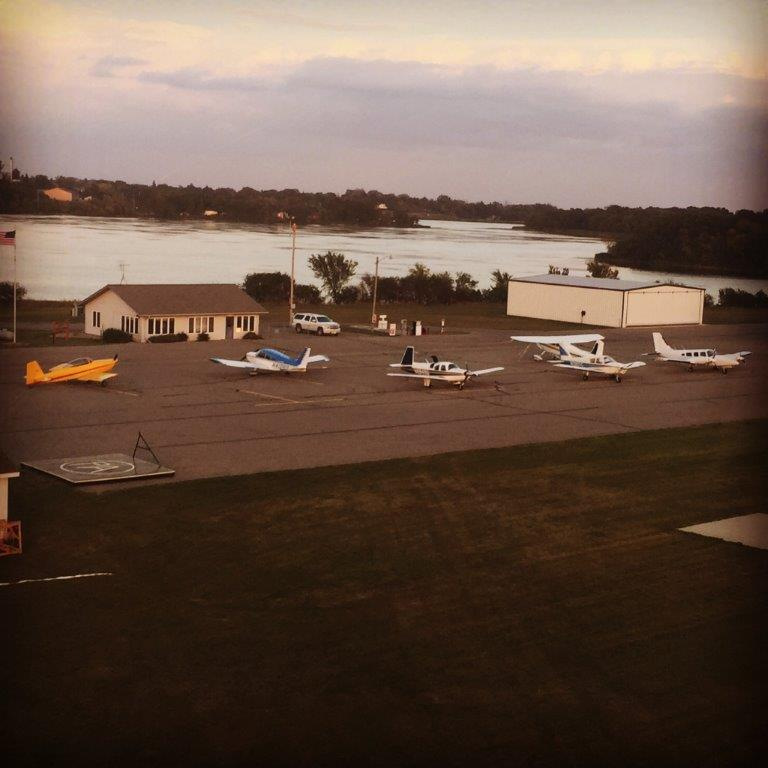 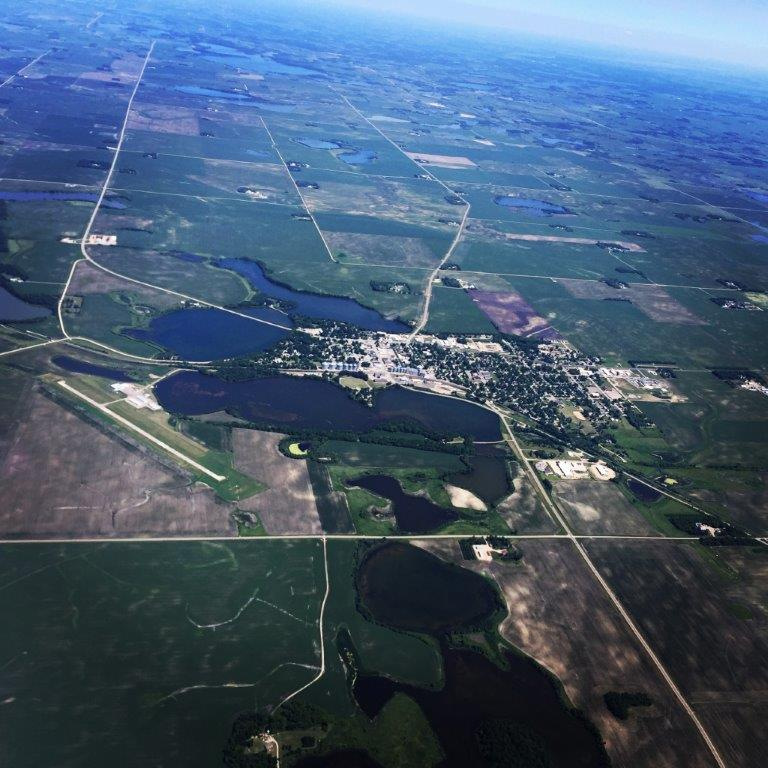 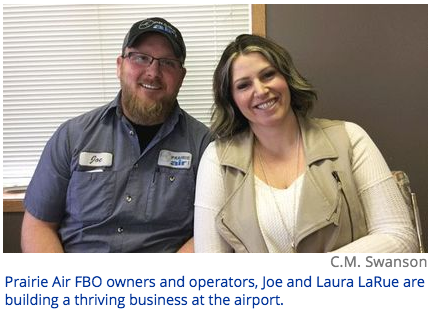